We are a medium-sized and owner-managed family business with 15 employees.

We have been delivering high-quality forges and steel components since 1921 for almost every industrial area. 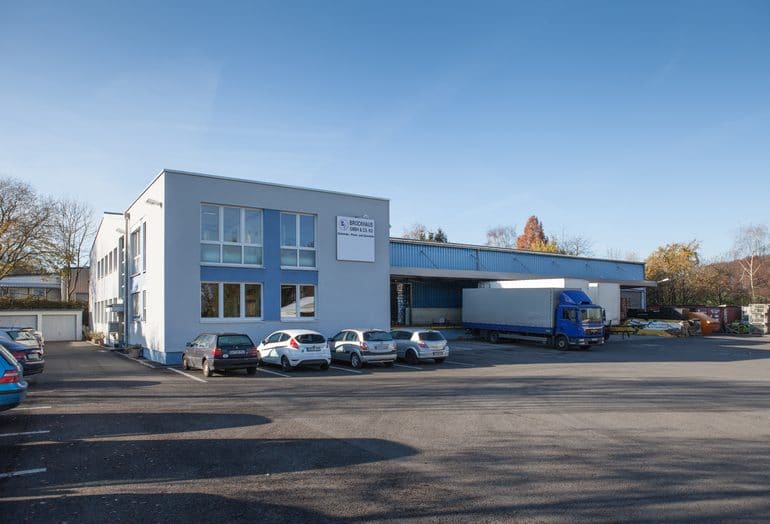 Until the 60s parts were produced by our own forge in Witten-Bommern. Due to environmental regulations the production had to stop and Brockhaus started to focuse on the trade of forged parts until the 90s.

Due to an insolvency of one of our suppliers in 1998  we had the opportunity to take it over and to produce parts on our own again until 2016.

Since 2014 the company is headquartered in Sprockhövel- Hasslinghausen.

So we can look back upon almost 100 years of experience with forging and trading. 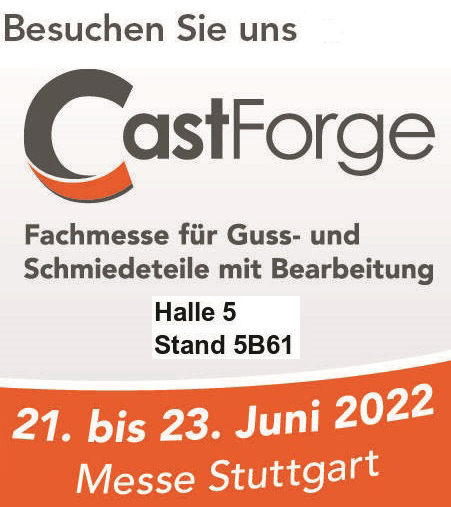